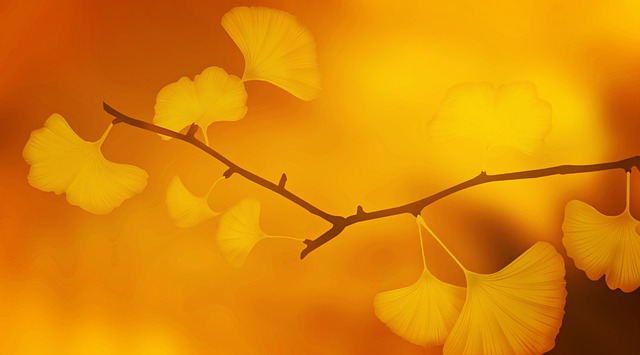 “My mother, Chiyoko Yamaguchi, first learned Reiki in 1938 from Chujiro Hayashi sensei. She spent the whole of her life treating others and perfecting the art of using Reiki in the simplest and most effective way, as Chujiro Hayashi did. I have been treating people since 1965 and when my mother and I started Jikiden Reiki seminars we wanted to help people understand that it is so simple that anyone can treat others easily. The aim of Jikiden Reiki seminars is to enable people to learn practical Reiki that has been proven by experience to be very effective.  Jikiden Reiki is pure, simple and effective. It comes from over 65 years of experience.

Of course there are other aspects to Jikiden Reiki. The broadening of spiritual awareness is also an important concept. I think the beauty of Jikiden Reiki is that it can appeal to everyone.  Its emphasis is on treatment, and so those people who do not feel they want to get into “spirituality” can easily accept and use Jikiden Reiki. Those who are spiritually aware and looking for more will also be delighted with the effect Jikiden Reiki has on their lives.”

What is Reiki?
“For those people who are new to Reiki, I will explain a little more. Reiki is an energy healing practice which originated in Japan. Practitioners use the life-force energy or “ki” all around us and are able to pass it on to re-awaken the natural healing process in others by focusing the energy on the areas that it is most needed.

The founder of Reiki, Mikao Usui, discovered Reiki whilst fasting on Mt Kurama in Kyoto, Japan.  He established the first Reiki organization – The Usui Reiki Ryoho Gakkai – which still exists today but sadly does not promote the teaching and circulation of Reiki or provide treatments. Its existence is not so well known. Usui only created 20 masters in his lifetime. Some belonged to the Gakkai, some branched out and created their own brand of healing but Dr Chujiro Hayashi, with Usui’s blessing, continued to teach Reiki in Japan in its authentic form.

Hawayo Takata was a Japanese-American living in Hawaii when doctors there declared that she was terminally ill and did not have long to live. She came to Japan for an operation but once here, met Chujiro Hayashi and received treatments from him instead. Within a year, she was cured of her illness and went on to learn Reiki, return to Hawaii and establish a healing clinic there. This was the beginnings of Western Reiki.

As Western Reiki spread throughout the World, it was thought that the original style of Reiki had died out in Japan and so any Japanese who wanted to know more about Reiki had to go to America to study it!

However, Reiki didn’t ever die out in Japan.”

“As I said, my mother, Chiyoko Yamaguchi, first learned Reiki over 65 years ago when she was just 17 years old and practiced it until she passed away in August 2003. My brothers and I all received Reiki before we were even born and learned how to give Reiki as children. As I was growing up, my mother always used Reiki to cure me when I caught colds, had headaches or an injury of some kind. Through these experiences, I was able to appreciate the effectiveness of Reiki from an early age.

Looking through old photographs and documents and talking to my mother, I learned that the person who taught her Reiki was Chujiro Hayashi himself and she began to tell me all about her experiences in those days. Later, while attending a lecture, I happened to meet a Western Reiki teacher who started to tell me about the current status of Western Reiki. I was very surprised and pleased to hear that there are so many practitioners all over the World now and that Reiki is an accepted therapy in many societies. He was equally surprised and pleased when I told him that I had learned Reiki from my mother and that she had learned from Chujiro Hayashi!”

The beginnings of Jikiden Reiki

“After that, several Reiki masters came to visit my mother.    They told us about the Reiki schools in Japan and encouraged us to start teaching the Reiki my mother and  family had learned which has not been influenced by Western Reiki. We did this, and decided to call it Jikiden Reiki, meaning ‘directly taught’ or ‘directly passed on’ and we taught some individuals but sadly, some people claimed to have mastered Jikiden Reiki without having received attunements and so we decided to hold official seminars, replicating the style and content of the seminars held by Chujiro Hayashi in the 1930’s.

Jikiden Reiki is our attempt to re-introduce the original style of Reiki to people, in its simple authentic form.”