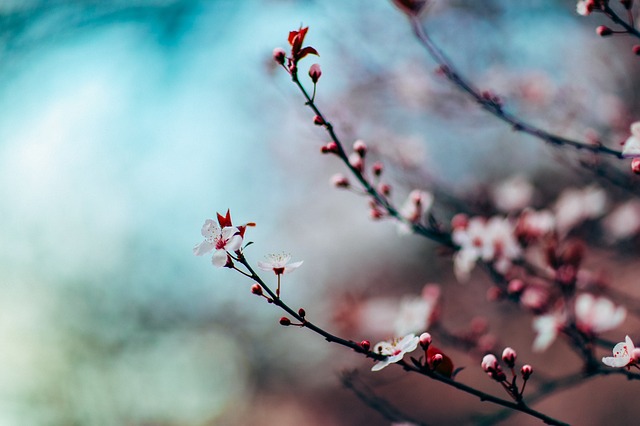 What is Distance Reiki?

Enkaku Chiryo (or Distance Reiki) is an absent treatment technique which allows you to receive Reiki without being physically present.

Sure, it may sound a little sketchy, but if you’ve been on the giving or receiving end of enkaku, then you know it works. And if you’ve had an in-person Reiki session before, you’ll immediately recognize the feeling distantly as well.

It’s pretty incredible. One of my FAVORITE aspects of Jikiden Reiki. I am still amazed at client feedback every single time I give a distant session.

Earlier this week I worked distantly on a new client – his first session with me – 100% distant.  Afterwards, we connected via phone and the first thing he said what that he didn’t realize how close he was to a migraine until he felt the Reiki coming in.

I remember first learning the technique with Arjava Sensei in my very first Jikiden Reiki Seminar – specifically during Okuden level training. We learned how to apply the technique as well as the Shinto-based roots of how it works…truly incredible.

After having practiced hands-on Reiki with one another in seminar, we then went off to separate areas to try out Enkaku Chiryo.  I was skeptical…and a little worried it wouldn’t work…but I gave it a shot, and my practice partner did the same.

Pretty quickly I began to recognize that sensation I get when Reiki is flowing.  From there I could pick up on my partner’s system.  As I moved through the practice, I could pick up on her byosen just as if it were an in-person session.  Amazing.

When practice was over, my partner and I connected to exchange our experiences.  Sure enough, she could tell where on her body I had been working and vice-versa.

As a practitioner, this technique has been particularly useful in situations where physical touch is not recommended such as:

Enkaku Chiryo has been particularly beneficial lately. Many of us are overwhelmed, scared and on edge – in need of Reiki – but we know a hands-on session is out of the question.

Try it for yourself. You won’t be disappointed.